ENEMY WITHIN – A FILM MADE IN 2016, WHICH WAS FILMED IN HOLLYWOOD AND IN MEXICO

A sado masochistic killer is out to murder a beautiful dancer called Concetta Masconi (Romina Di Lella) in Los Angeles. Amidst the Latino gang wars as seen on TV news Concetta tries to get her American dream come true. Her club owner Jack (Eric Roberts) seduces Concetta into a life way far from her expectation. According to him, Concetta has to live a life under protection of his 2 street thugs. Solano (William McNamara), a LA detective investigates the attempted rape and finds himself on a wild goose chase. The DEA finds out that millions Dollars of drugs are missing from their warehouses of confiscated drugs. A good cop Nick (Damian Chapa) will find out to whom it is at all costs. He eventually begins to get closer to Concetta’s case. Meanwhile wanting to get away from all the turmoil, Concetta falls in love with a hot Latino lover Max (Paulo Benedeti). She thinks she can finally get her life back. But she only finds out too late that he might be the one who wants to kill her… Furthermore, Gregor (Sven Martinek) appears as the mastermind to drugs and dirty snuff movie business – a real bad guy! 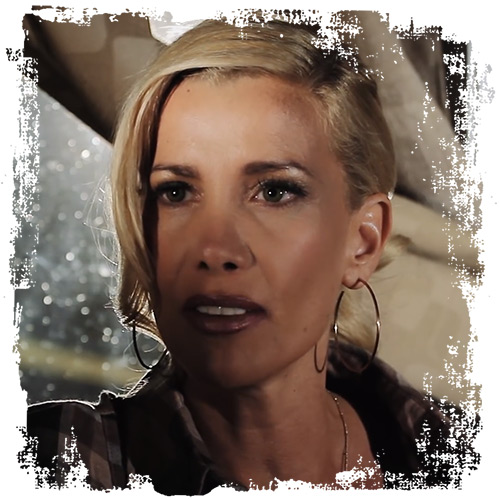 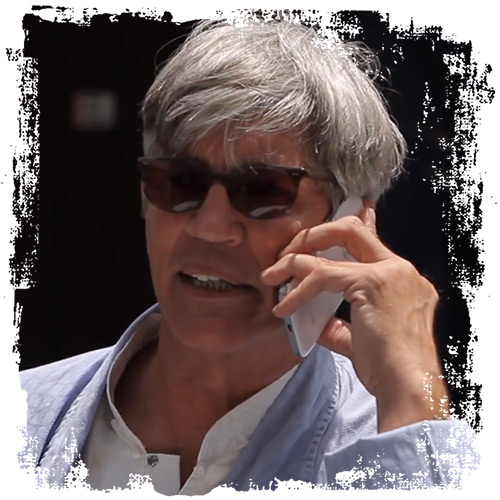 (Nominated for Golden Globe “King of the Gypsies” & “Star 80″ & Nominated for Oscar in Runaway Train; We know him for “The specialist”, “The Expendables” and many other Hollywood movies) 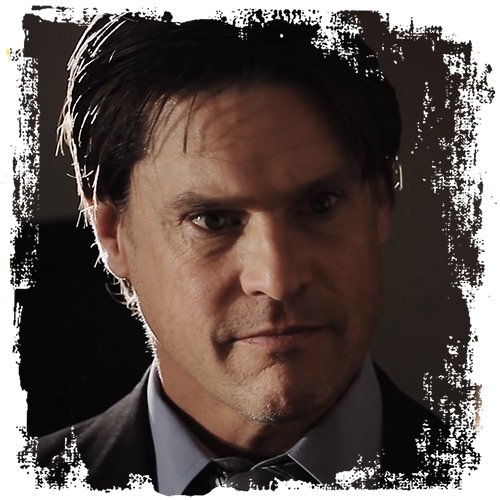 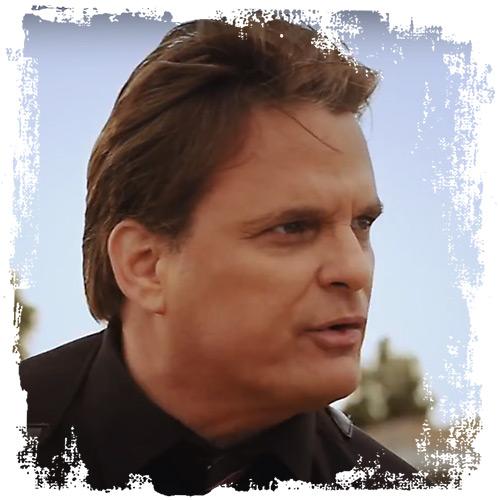 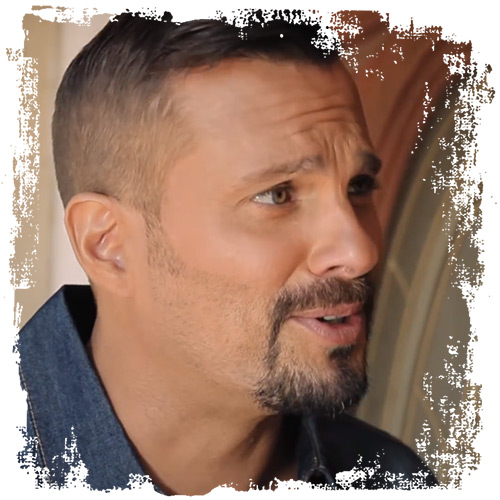